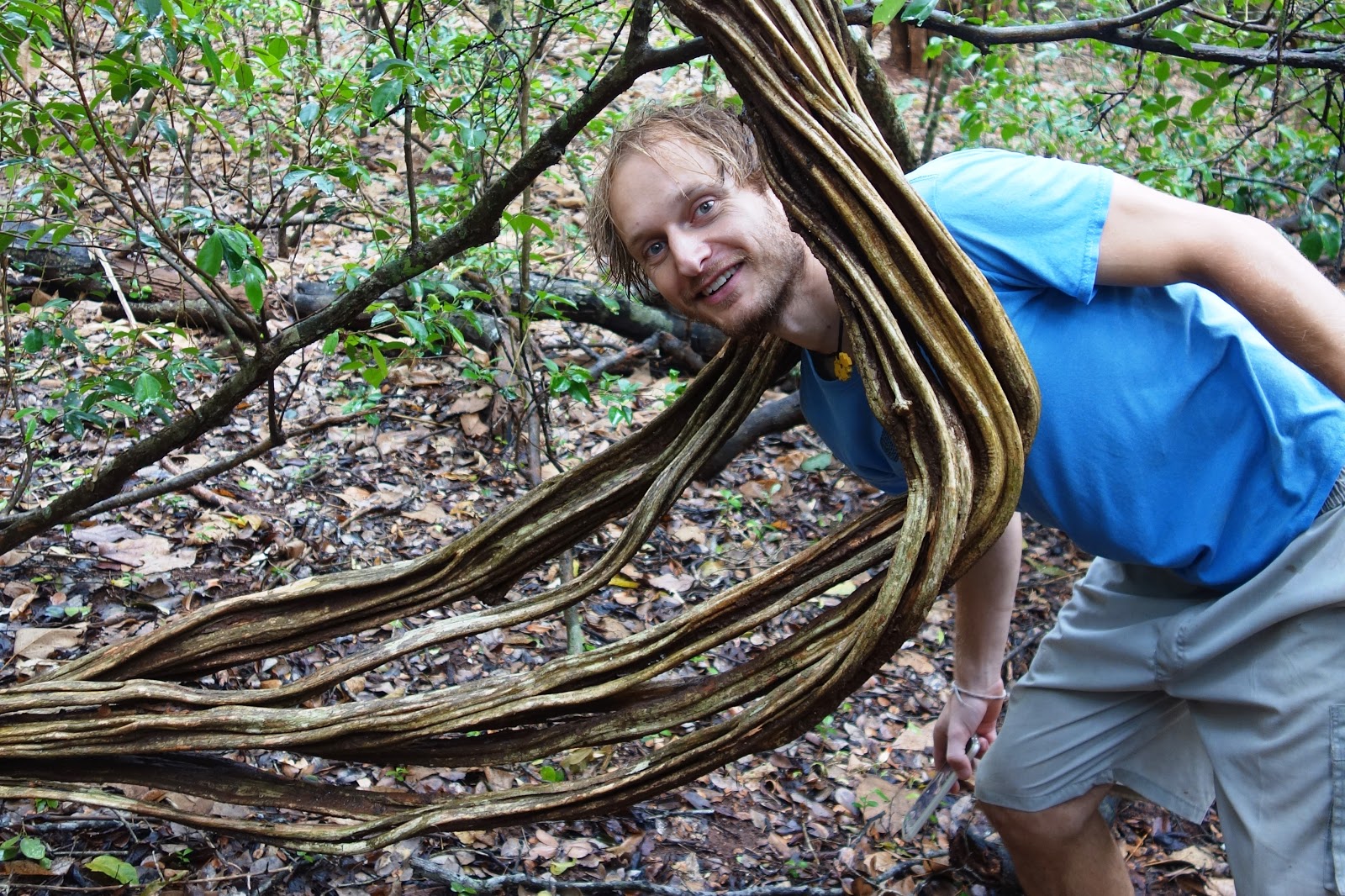 Our environment is a major determinant of our health and wellbeing. In the communities in which we work, we aim for robust solutions that better sustain life, addressing potential hazards that affect soil quality, food safety, water supply, spread of disease and biodiversity.

Kulam Protection: Paal Kulam – the work schedule for the latest kulam rehabilitation project started with a landscape design and an implementation plan to improve land and facilities around the kulam and to mitigate against local flooding. At the request of the Divisional Secretary and the Pallimunai Catholic Church Bridging Lanka has rolled up its sleeves in response. Coordinators, Steve Dunn and Anna Rowe together with our Technical Officer, Felix Lambert have overseen kulam dredging, building of a rock bund, installing drainage and introducing seating and slide. The real hero was the Catholic priest who was central in ‘influencing’ neighbours to surrender illegal encroached land for kulam widening.

Chronic Kidney Disease of multi-factorial origin –  CKD-mfo is caused by factors including the contamination of water with heavy metals, recent environmental unfriendly irrigation and agricultural methods, excessive use of phosphate-rich artificial chemical fertilizer and toxic agro-chemicals. CKD-mfo kills more than 5,000 people annually in Sri Lanka – including Mannar district. Most victims are middle aged male farmers. Much anecdotal evidence suggests that consumption of contaminated water as the most likely source of this deadly disease. Unless prompt action is taken, more than 3 million healthy Sri Lankans who live in agricultural regions, risk contracting CKD-mfo and dying prematurely. Bridging Lanka is trialling a localised response to CKD-mfo in Kunchukulam as isolated areas like this are often overlooked due to their smaller populations.

Transition to Organics – we have on board Vipula Bandara, an organic agricultural expert, who will drive a year-long ‘behavioural change’ process to take farmers from chemical dependency to organic approaches in cultivation. Vipula now connects regularly with paddy farmers from Kunchukulam and Adampan. His message is simple – genetically modified paddy seed currently  in wide use requires agro chemicals to grow. He suggested returning to traditional and more resilient varieties of paddy that don’t require much fertilizers and pesticides. These traditional varieties also have more nutrients and health benefits when compared with new ‘improved’ varieties. To make the transition to organics more realistic, Vipula suggested an incremental approach: (a) continue using urea, (b) stop pesticides, (c) for home consumption stop the use of chemical products, (d) sow traditional varieties of paddy in smaller trial plots.

Kulam Protection: Periyakamam Kulam – our first kulam rehabilitation was a ‘demonstration’ to test-drive a community-owned response to kulam rehabilitation. This involved working in collaboration with the local residents and rural development societies to design spaces for community activity and recreation, removal of weeds and rubbish, creating walking paths and seating, introducing lighting and other improvements for increasing open spaces for social recreation, health and economic benefits. Most importantly our combined efforts reduced local flooding substantially. Gowri and his team of youngsters have now become the custodians of the community-owned space.

Mannar Drowning: Kulam Awareness – prize-winning director, Nishanthan Anthonypillai, filmed, directed and edited a video which turned the spotlight on the illegal encroaching of kulams. The video highlighted the dire consequences of these actions for the thousands of residents affected by the flooding of their homes and properties during each wet season. Prior to Bridging Lanka’s pleas, noone, not even government had connected the illegal filling of the kulams and the subsequent flooding of the urban area. Link to the Mannar Drowning video: https://www.youtube.com/results?search_query=mannar+drowning