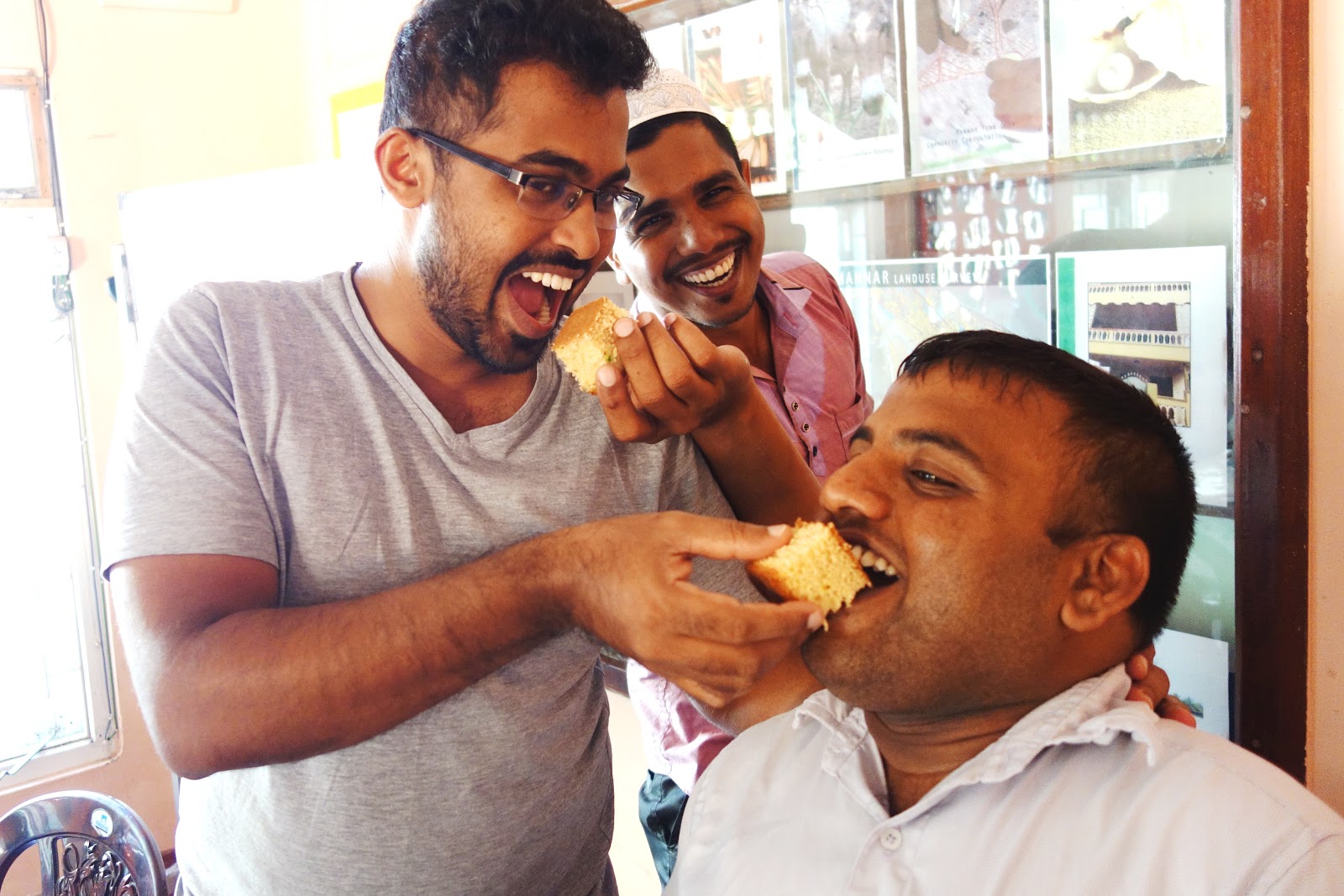 In areas where social anxiety and cultural division separates communities, we strive toward creating the conditions and programs that lead towards tolerance and community harmony. We work with all factions, acknowledging their pain, searching for common ground and embracing a cohesive vision.

Towards Religious Harmony – an Australian Government funded project which aims to (a) better understand the causal factors which have led to an alarming increase in violence towards Sri Lanka’s minority religious communities particular Muslim in recent years; (b) identify grounded approaches to reducing attacks against person, property and places of worship; and © trial realistic civil society responses that aim to foster respectful and harmonious inter-religious interaction, relations and cohesion.

Ambala Public Acknowledgement – with the aim of strengthening bonds, the Muslim community of Ambala, Kandy District, paid their gratitude to their Sinhala Buddhist neighbours in a public acknowledgement ceremony for protecting them during a period of communal violence that occurred in the District in March 2018. In gratitude, 36 Muslim families of Ambala held a ceremony at the Buddhist Temple to acknowledge their virtuous actions. Over 450 attended the event which helped to bring both the Muslim and Buddhist communities even closer together. The event was facilitated by Bridging Lanka.

Moulavis in Leadership – this pilot initiative aims to increase the capacity of Mannar’s Muslim clerics, Moulavis, to provide effective leadership and guidance to their Muslim followers in the face of modern and global challenges. A program of training including English competency and basic computer skills will be augmented by sessions designed to build Moulavis’ leadership capacity and broaden their world-view to critically engage with the issues of our times.

Cross-cutting Themes & Reconciliation – Bridging Lanka director, Jeremy Liyanage presented a paper, “Can Redesigning the Built Environment Facilitate Reconciliation?” at the International Urban Design Conference in Colombo in October, 2013 which has since been published along with another article, “Going Beyond ‘Love Thy Enemy’” in the book, “A Time for Peace: Towards Peace and Reconciliation in Sri Lanka.”

Star Eagle Cricket Champs – Bridging Lanka has been a major sponsor of a team which has done so much to spread the gospel of cricket to the North of Sri Lanka. Tirelessly they have organised annual premier league hardball cricket tournaments in a football dominated region. So often they have been runners up but this year, they won! This inspiring group of youngsters are Mannar’s future hope. They use the game of cricket to reconcile village, district and national rivalries and have fun to boot! Bridging Lanka is proud to be one of their sponsors and biggest fans.